Condensation on the Glass and Window Frames? The only solution to it is Double Glazing your house 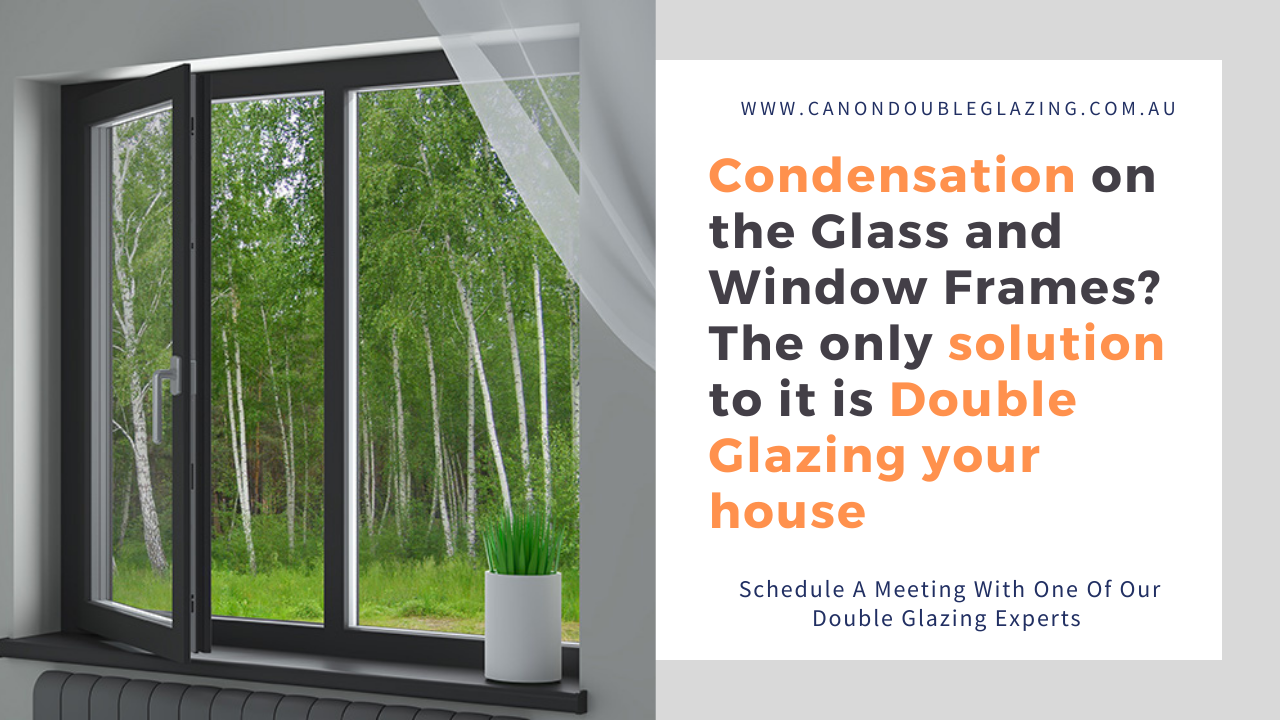 Does your house suffer from condensation on the glass and window frames in Winter when you turn the heater on? The culprit is single-paned aluminium windows. When there is differential temperature between the indoor and outdoor as you turn on the heaters on a chilly Winter morning in Perth, all it does is create a temperature differential between the indoors and outdoor where the weak bridge is the single pane aluminium windows which get condensation.

Why Does My Double Glazing Get Condensation On the Inside?

Double glazing in Perth with UPVC double glazed windows will alleviate this problem for 2 reasons, firstly the double glazed glass doesn’t allow condensation to form due to the air gap between the panes of glass, and secondly the upvc framing which acts as a thermal break insulator unlike the aluminium metal frames which are prone to condensation.

Upvc double glazed windows in Perth provide the best insulative u Values which will alleviate this condensation problem. Condensation promotes mold growth which is very hazardous to human health. It is also a myth that double glazing perth is not required as we have mild winters, the effect of global warming is evident with Perth recording the chilliest of winters this season and its only to get worse and not better over time. So its time to break the myth that double glazing In perth is not required, as it’s a no brainer to say its time to start investing into better performing windows for our homes so our future generations can stay healthy and comfortable in their homes rather than glorified tents. Double glazing will alleviate a lot of problems at once which include insulating the house much better, reduce use on the ever rising energy cost, doing your bit for the planet to reduce the carbon footprint, a much quieter home and a home which is healthy and free of mold due to condensation. So what are we waiting for, the time is now or never, let us together break the traditional shackles and myths and start investing on better windows for our homes.

The main areas where you get condensation in double glazing are:

Open unshaded areas with large expanses of single glazed windows are prone to condensation, whilst metropolitan Perth region is very prone to condensation on windows, for regional WA and the South West region it is almost certainly always going to be present, this is due to more temperature differential in these areas with metal frame windows which are totally non insulative and single pane glass being the main culprit. The best way to resolve this is install and retrofit new upvc double glazed windows which act as a perfectly insulative barriers which will prevent any sort of condensation.

How to prevent and deal with condensation in double glazing

Since we know that retrofitting new upvc double glazed windows will certainly prevent the condensation problem, it is also due to the fact that newly fitted retrofit upvc double glazed windows will also be installed and sealed to the best of industry practice around the perimeter which also alleviates any sort of air infiltration around the perimeters, giving you the perfect window that you could possibly have

Yes most certainly they do, this is due to the amazing U values that upvc double glazed windows provide. Both the frame and glazing act as insulators and there is no thermal bridging available for condensation to set in. If you are double glazing with aluminium frames there is still a thermal bridge where the frame will attract condensation and with the frame being closest to the proximity of the internal walls, mold growth is very likely, therefore it is best to use an insulative framing like uPVC

Repair cost of existing windows and doors is totally unwarrantable, because you will already be spending money to repair a very tired and poorly sealed single glazed aluminium window which probably has had its time and is asking for a replacement anyway. IT would make sense to upgrade and retrofit and entirely new uPVC double glazed window which will be superiorly sealed and a window o r door element that would stay good for the next 20 years so you can reap the energy saving and comfort benefits of the new window. So next time your existing window is requiring new rollers or hardware or a broken glass needs replacement, go a step further and spend it right the first to get the affected window replaced. The rest of the windows in the house can be replaced over time as your budget would allow.

If you’re curious to know how much double glazing costs Perth then our guide – Double glazed windows cost and Price Guide in Perth has all the answers for you. 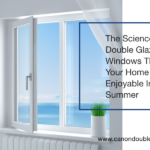 PrevThe Science Behind Double Glazed Windows That Make Your Home More Enjoyable In The SummerApril 11, 2022 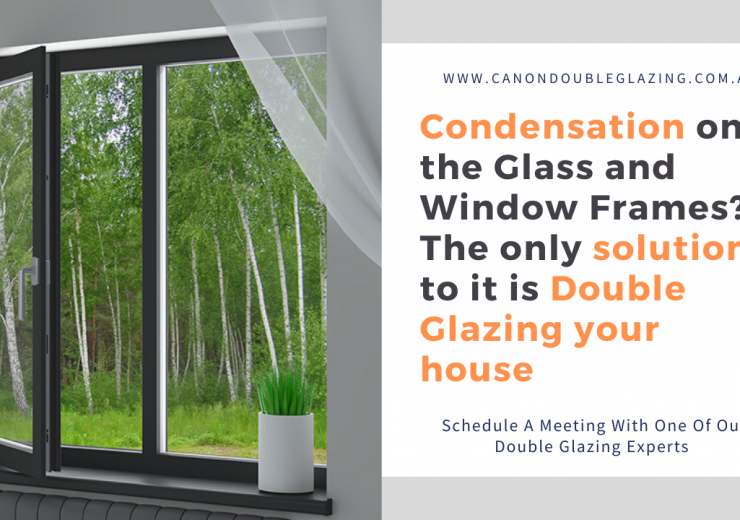 Condensation on the Glass and Window Frames? The only solution to it is Double Glazing your house

Does your house suffer from condensation on the glass and window frames in... 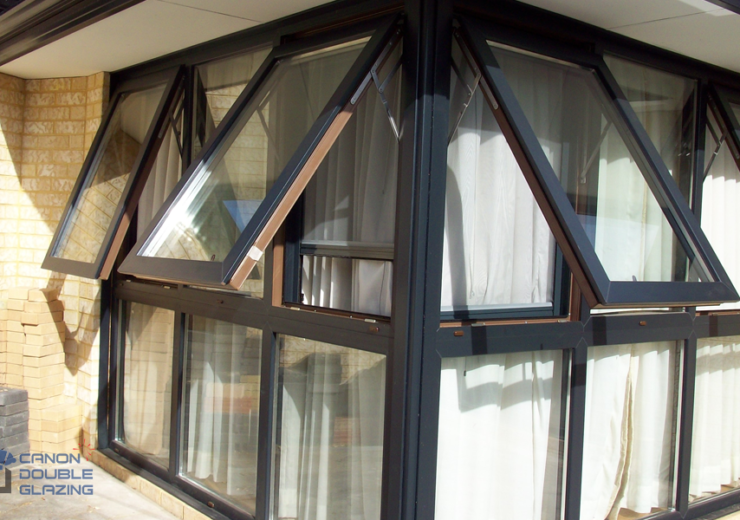 Reasons Why You Need to Fit Double Glazing Doors & Windows

It is now widely accepted that by fitting double glazing doors into your space will...

canondoubleglazing March 16, 2018
Recent Posts
Categories
We use cookies to ensure that we give you the best experience on our website. If you continue to use this site we will assume that you are happy with it.Ok